You are here: Home / Archives for Sunday Sermons

The Parable of the Wicked Vinedressers

12 Then He began to speak to them in parables: “A man planted a vineyard and set a hedge around it, dug a place for the wine vat and built a tower. And he leased it to [a]vinedressers and went into a far country. 2 Now at vintage-time he sent a servant to the vinedressers, that he might receive some of the fruit of the vineyard from the vinedressers. 3 And they took him and beat him and sent him away empty-handed. 4 Again he sent them another servant, [b]and at him they threw stones, wounded him in the head, and sent him away shamefully treated. 5 And again he sent another, and him they killed; and many others, beating some and killing some. 6 Therefore still having one son, his beloved, he also sent him to them last, saying, ‘They will respect my son.’ 7 But those [c]vinedressers said among themselves, ‘This is the heir. Come, let us kill him, and the inheritance will be ours.’ 8 So they took him and killed him and cast him out of the vineyard.

9 “Therefore what will the owner of the vineyard do? He will come and destroy the vinedressers, and give the vineyard to others. 10 Have you not even read this Scripture:

‘The stone which the builders rejected
Has become the chief cornerstone.

11
This was the Lord’s doing,
And it is marvelous in our eyes’?”

11 Now when they drew near Jerusalem, to [a]Bethphage and Bethany, at the Mount of Olives, He sent two of His disciples; 2 and He said to them, “Go into […]

Jesus Counsels the Rich Young Ruler 17 Now as He was going out on the road, one came running, knelt before Him, and asked Him, “Good Teacher, what shall I […]

42 “But whoever causes one of these little ones who believe in Me [a]to stumble, it would be better for him if a millstone were hung around his neck, and […]

30 Then they departed from there and passed through Galilee, and He did not want anyone to know it. 31 For He taught His disciples and said to them, “The […]

Visual Verse of the Day 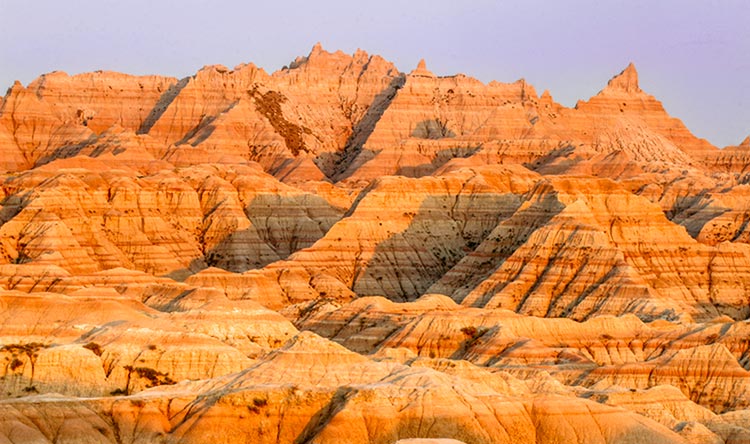 Bible verse of the day

He that covereth a transgression seeketh love; but he that repeateth a matter separateth very friends.
Proverbs 17:9
DailyVerses.net