You are here: Home / Archives for Sunday Sermons

Mark 13:14-23 New King James Version (NKJV)
The Great Tribulation
14 “So when you see the ‘abomination of desolation,’ [a]spoken of by Daniel the prophet, standing where it ought not” (let the reader understand), “then let those who are in Judea flee to the mountains. 15 Let him who is on the housetop not go down into the house, nor enter to take anything out of his house. 16 And let him who is in the field not go back to get his clothes. 17 But woe to those who are pregnant and to those who are nursing babies in those days! 18 And pray that your flight may not be in winter. 19 For in those days there will be tribulation, such as has not been since the beginning of the creation which God created until this time, nor ever shall be. 20 And unless the Lord had shortened those days, no flesh would be saved; but for the elect’s sake, whom He chose, He shortened the days.

21 “Then if anyone says to you, ‘Look, here is the Christ!’ or, ‘Look, He is there!’ do not believe it. 22 For false christs and false prophets will rise and show signs and wonders to deceive, if possible, even the [b]elect. 23 But take heed; see, I have told you all things beforehand.

35 While Jesus was teaching in the temple courts, he asked, “Why do the teachers of the law say that the Messiah is the son of David? 36 David himself, speaking by the Holy Spirit, declared: “ ‘The Lord said to my Lord: “Sit at my right hand until I put your enemies under your feet.” ’ 37 David himself calls him ‘Lord.’ How then can he be his son?” The large crowd listened to him with delight.
Warning Against the Teachers of the Law
38 As he taught, Jesus said, “Watch out for the teachers of the law. They like to walk around in flowing robes and be greeted with respect in the marketplaces, 39 and have the most important seats in the synagogues and the places of honor at banquets. 40 They devour widows’ houses and for a show make lengthy prayers. These men will be punished most severely.”
The Widow’s Offering
41 Jesus sat down opposite the place where the offerings were put and watched the crowd putting their money into the temple treasury. Many rich people threw in large amounts. 42 But a poor widow came and put in two very small copper coins, worth only a few cents. 43 Calling his disciples to him, Jesus said, “Truly I tell you, this poor widow has put more into the treasury than all the others. 44 They all gave out of their wealth; but she, out of her poverty, put in everything—all she had to live on.”

‘The stone which the builders rejected
Has become the chief cornerstone.
11 This was the Lord’s doing,
And it is marvelous in our eyes’?”

But He, knowing their hypocrisy, said to them, “Why do you test Me? Bring Me a denarius that I may see it.” 16 So they brought it.

And He said to them, “Whose image and inscription is this?” They said to Him, “Caesar’s.”

And they marveled at Him.

The Parable of the Wicked Vinedressers

12 Then He began to speak to them in parables: “A man planted a vineyard and set a hedge around it, dug a place for the wine vat and built a tower. And he leased it to [a]vinedressers and went into a far country. 2 Now at vintage-time he sent a servant to the vinedressers, that he might receive some of the fruit of the vineyard from the vinedressers. 3 And they took him and beat him and sent him away empty-handed. 4 Again he sent them another servant, [b]and at him they threw stones, wounded him in the head, and sent him away shamefully treated. 5 And again he sent another, and him they killed; and many others, beating some and killing some. 6 Therefore still having one son, his beloved, he also sent him to them last, saying, ‘They will respect my son.’ 7 But those [c]vinedressers said among themselves, ‘This is the heir. Come, let us kill him, and the inheritance will be ours.’ 8 So they took him and killed him and cast him out of the vineyard.

9 “Therefore what will the owner of the vineyard do? He will come and destroy the vinedressers, and give the vineyard to others. 10 Have you not even read this Scripture:

‘The stone which the builders rejected
Has become the chief cornerstone.

11
This was the Lord’s doing,
And it is marvelous in our eyes’?”

11 Now when they drew near Jerusalem, to [a]Bethphage and Bethany, at the Mount of Olives, He sent two of His disciples; 2 and He said to them, “Go into the village opposite you; and as soon as you have entered it you will find a colt tied, on which no one has sat. Loose […]

Visual Verse of the Day 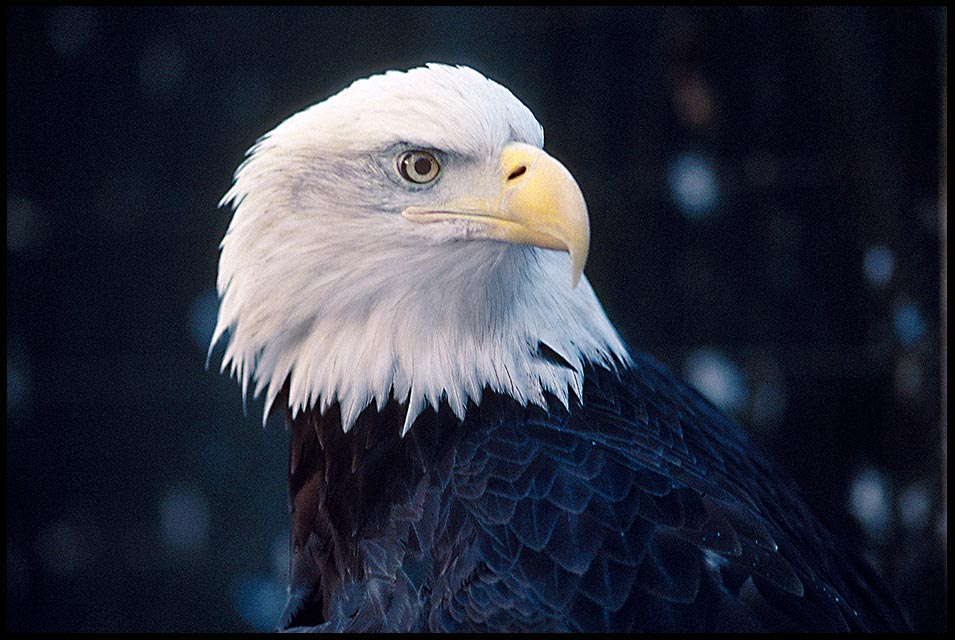 “But immediately Jesus spoke to them, saying, "Take courage, it is I; do not be afraid." Matthew 14:27

There are no upcoming events at this time.